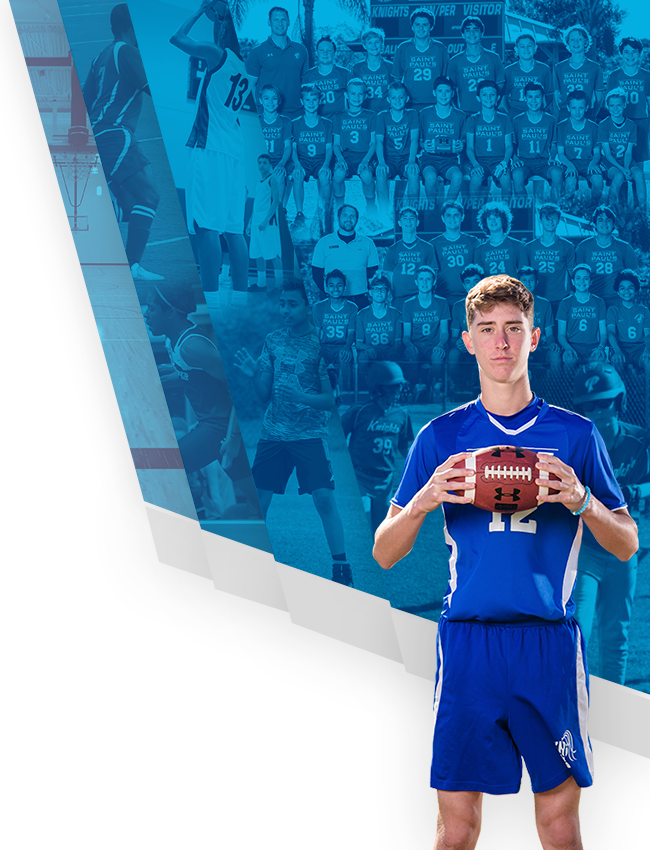 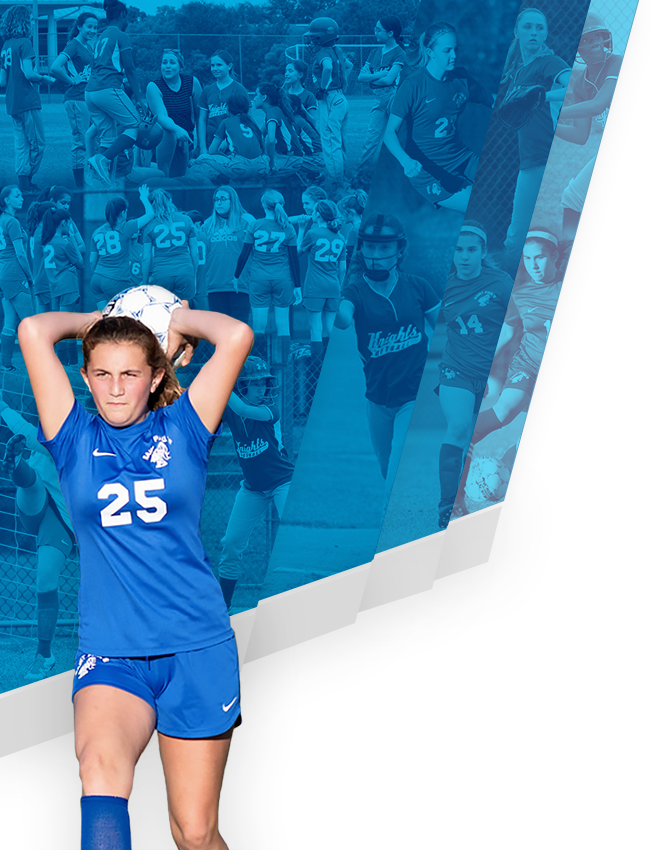 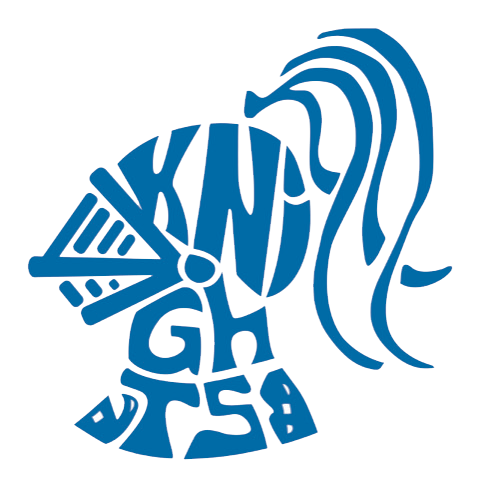 away
6 Saint Paul's
home
0 Our Lady of Lourdes

The knights played a formidable game while maintaining respect for OLL’s young team. Ian McKay stepped out of the goal to score twice in the second half. His replacement as goal keeper, Liam Bernot, kept several balls from entering the goal. Artur Ozsan-Gregori made a strong attempt at a penalty kick in the second half, but OLL was able to make a save. Jai Mansell scored in the first half, while Oliver Ponce and Wilson Schaefer both scored in the first and second halves. The referee called the game with seconds to spare upon an injury on the other team, which gladly the player was able to walk away from.

No Events This Week

Events are added by athletic staff.
View All Events